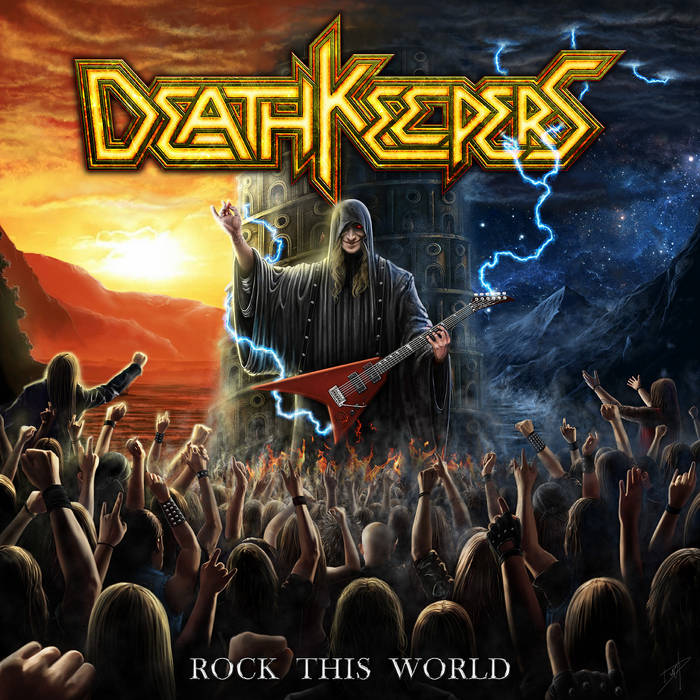 Debut album by this spanish Heavy Metal band, a fresh, catchy and incredibly addictive blend of classic Power Metal with touches of HELLOWEEN/ JUDAS PRIEST and some Hard Rock influences that gives an unusual result which is tremendously infectious.

Bandcamp Daily  your guide to the world of Bandcamp