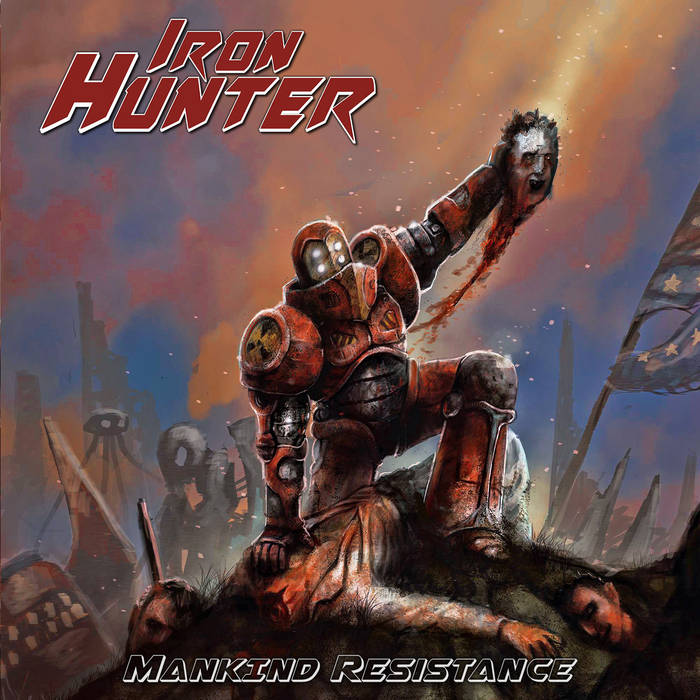 Debut album by this spanish band that plays a blend of Heavy Metal and US Power Metal with a spice of Speed Metal influenced by bands like early HELLOWEEN, RIOT, HEAVEN'S GATE, IRON MAIDEN...

Bandcamp Daily  your guide to the world of Bandcamp